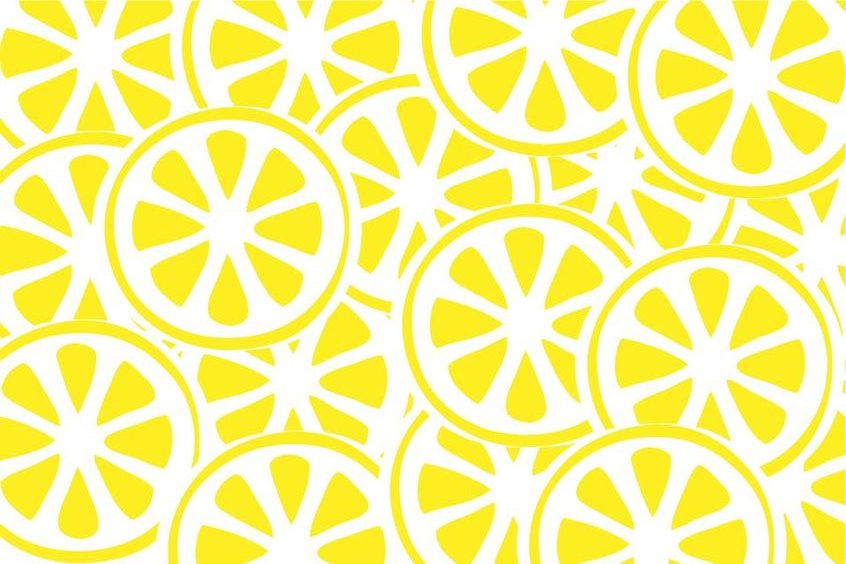 Glasses clink, filled with lemon-drop martinis. Hors d’oeuvres are passed to guests in yellow. Everyone has come to celebrate a man they loved. Family, friends, business colleagues, all gathered in memory of Rick Vivacqua and to raise funds to fight the disease he battled so hard.

When Rick was diagnosed with sarcoma in 2003, he and his family were relieved to have Roswell Park Comprehensive Cancer Center so close to home – one of only four places specializing in sarcoma in New York State.

Rick lived with sarcoma for another 12 years, undergoing multiple surgeries and participating in a number of clinical trials. In December 2015, he lost his long battle with the disease.

Back in July 2015, inspired by her father’s battle and in recognition of Sarcoma Awareness Month, Cate hosted her first Team Roswell fundraising event to benefit Roswell Park. She called the happy hour celebration event Sip Away Sarcoma. Rick was able to attend and was overwhelmed with love from so many people he cared about.

After Rick passed away later that year, Cate, her mother Mary Kate and her brother Daniel wanted to continue celebrating him and his life while also financially supporting sarcoma research and patients.

“We wanted to help the families that are going through what we went through,” says Mary Kate.

“It seemed the most logical option,” Cate says. “It was one way we could have my dad’s life legacy live on and be able to help Roswell Park, who helped us so much.”

To date, Sip Away Sarcoma and other donations have contributed over $100,000 toward the endowment.

Join Team Roswell and show your support at Sip Away Sarcoma 2018 on Thursday, July 26th from 6-9 pm at Acqua Restaurant in Buffalo.

Search for a team